Robert Plant and the Sensational Space Shifters US Tour

NOLA Posts: 6,352 jayfacer
April 2013 edited April 2013 in Tours
Plant’s side project, called 'Robert Plant and the Sensational Space Shifters', will be touring the U.S. starting on June 20 in Dallas, Texas, and finishing up in Brooklyn, N.Y., in July. 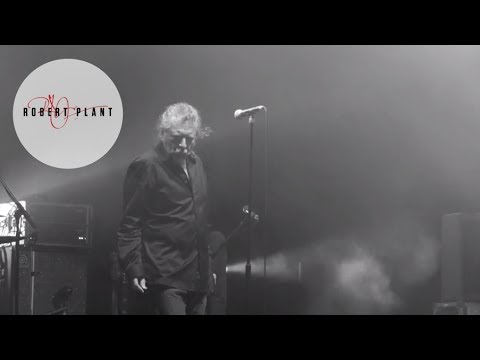